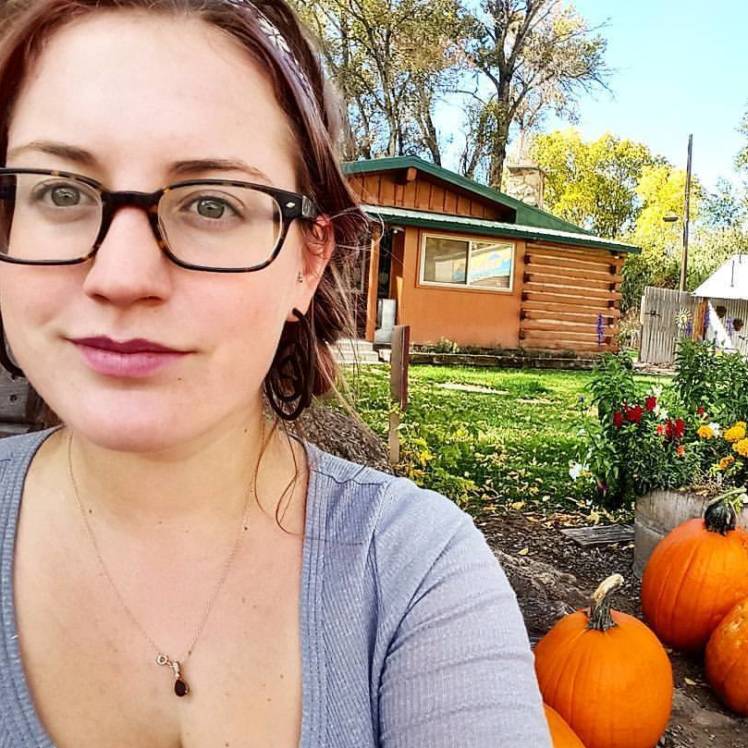 Liz has been a counselor at Ajax Adventure Camp since 2014. While playing at Ajax Adventure Camp she has created a handful of activities alongside campers such as paintchery, storm the tower, innertube wakeboarding and world domination. Liz graduated from Boston University, where she received a Bachelor of Science for Electrical Engineering. Upon graduating, Liz realized she could not imagine her life without the camp and decided not to pursue an engineering job, but continue on the exciting adventure that is camp. Liz has since moved to the valley permanently and is currently getting her masters in Adventure Education through Prescott College.