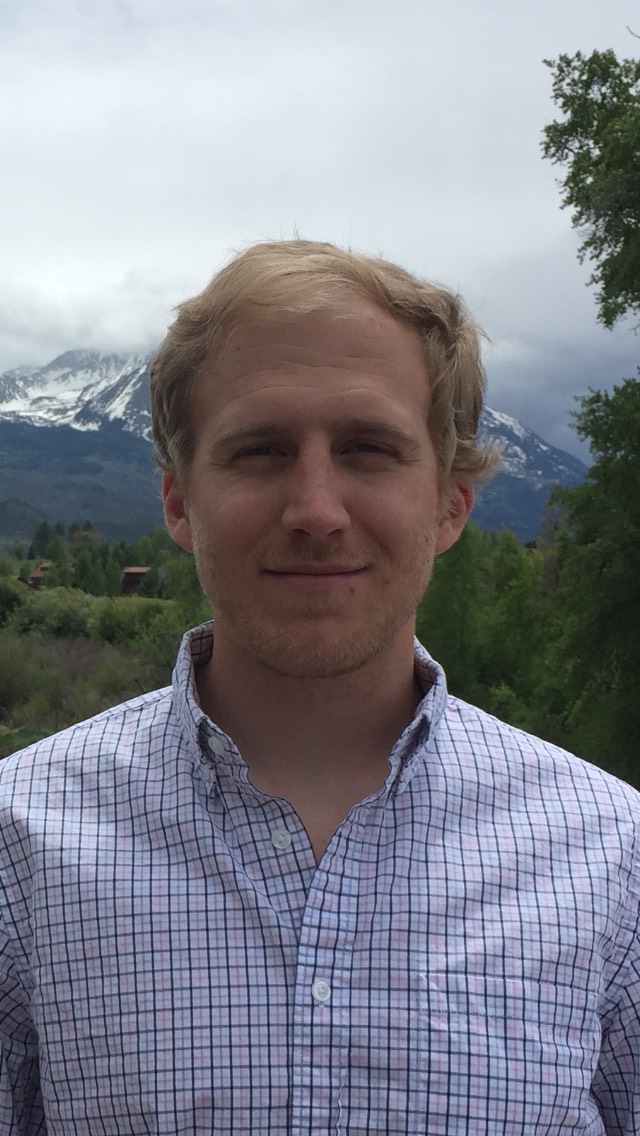 Oliver grew up in Washington D.C. where he developed a passion for athletics and all things outdoors.  He was a multi-sport athlete and spent his weekends skiing, biking and exploring the State Parks outside the city.  He attended Miami University in Ohio where he double majored in Economics and German, minored in Coaching and played on Miami’s Club Football team.

Since graduating from Miami, Oliver has spent his time teaching and coaching in several different settings.  He coached high school football in the DC area for five seasons, helping his team win a city title in 2016.  He has spent his winters teaching skiing in Colorado, including the past three with the prestigious Aspen Snowmass ski school.  During the summers, Oliver worked at a sleepaway camp in the Pocono Mountains of Pennsylvania.  He served as the athletics director in 2012 and, in the summers since, he served as the program director, handling all camp operations.

This spring, Oliver has been coaching Little League here in the Roaring Fork valley.  Oliver loves sharing his passion for the outdoors with kids and cannot wait to get started at Ajax Adventure Camp this summer.